SHE SHOPPED TAKE THE 2017 HOLDEN TRAX FOR A TEST DRIVE

SHE SHOPPED TAKE THE 2017 HOLDEN TRAX FOR A TEST DRIVE

Thanks to Hamilton Holden, Lucy and Kane took the revamped Holden Trax for a spin. Styled for the city (the car that is, although the Cornes look pretty dapper too), the compact SUV is sporting newer, sharper lines, with a leather interior, high-tech connectivity fabulous visibility and space for everything in your life. 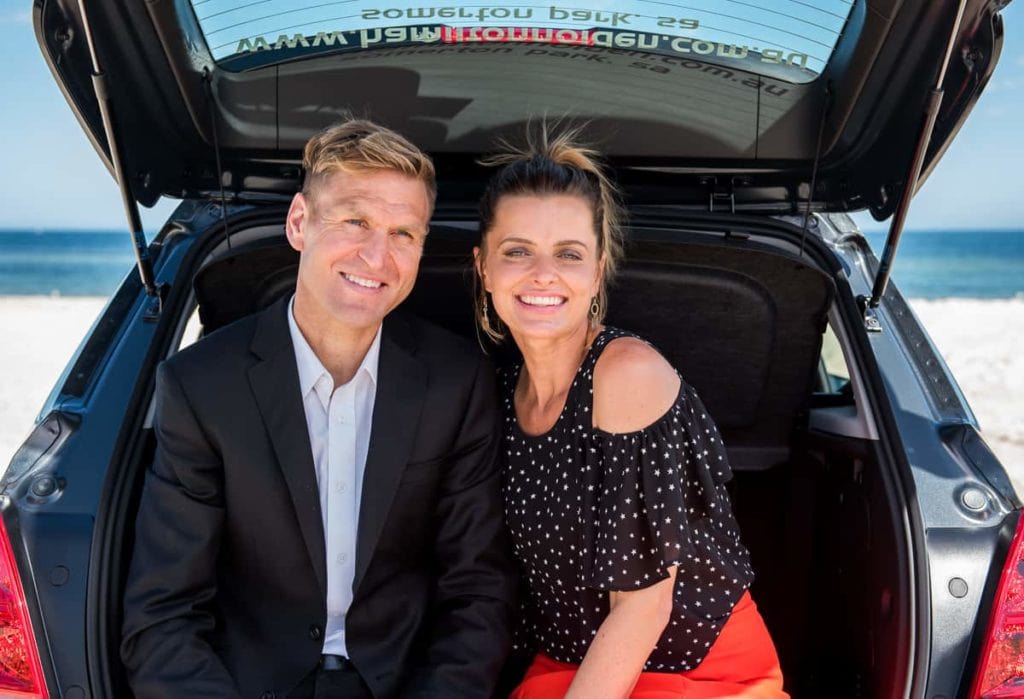 Lucy loves sitting a bit higher to improve visibility, and the reverse camera displayed on a 7” screen is a non-negotiable for her vehicle. It’s safety first for Lucy and the five star ANCAP rating on Holden cars is definitely a plus for her.

The 7” screen will connect with MyLink to an Apple or Android device, so your Holden Trax can become a mobile office for those of us on the go. Lucy feels highly connected in this car.

Holden publish on their website what you can expect to pay for their affordable servicing across their network of dealerships, which is great for budgeting and forward planning.

Sitting a bit higher up than other vehicles gives excellent visibility in the passenger seat for Kane and he appreciates the five-star safety rating. Driver and passenger airbags, including side protection, full length side curtain airbags are a highlight, as well as Holden’s five-star ANCAP safety rating.

The seven inch MyLink infotainment system and the reverse camera, (a must-have for the Cornes) is a real draw card. Four cup holders are a unique feature that takes Kane’s fancy, and he is a huge fan of the Holden Trax’s electric sunroof. The leather stitching on the seats is a nice touch that shows Holden’s attention to detail and makes the Trax a luxury vehicle at a very reasonable price.

Kane reckons the Holden Trax is easy to get into and he loves the space in the back. The console has plenty of space too, not to mention those cup holders!

With a price tag of just $24,000 plus on roads is great value. Kane says you get a lot of car for that price, as well as the benefit of how economical the Trax is to run. With Holden’s low cost after sale service, you and your car are well looked.

The 2017 Holden Trax gets the tick of approval from Lucy and Kane Cornes.

Take it for a test drive and see for yourself. Lucy and I are super impressed.

Go in and see Tim at Hamilton Holden to book your test drive. 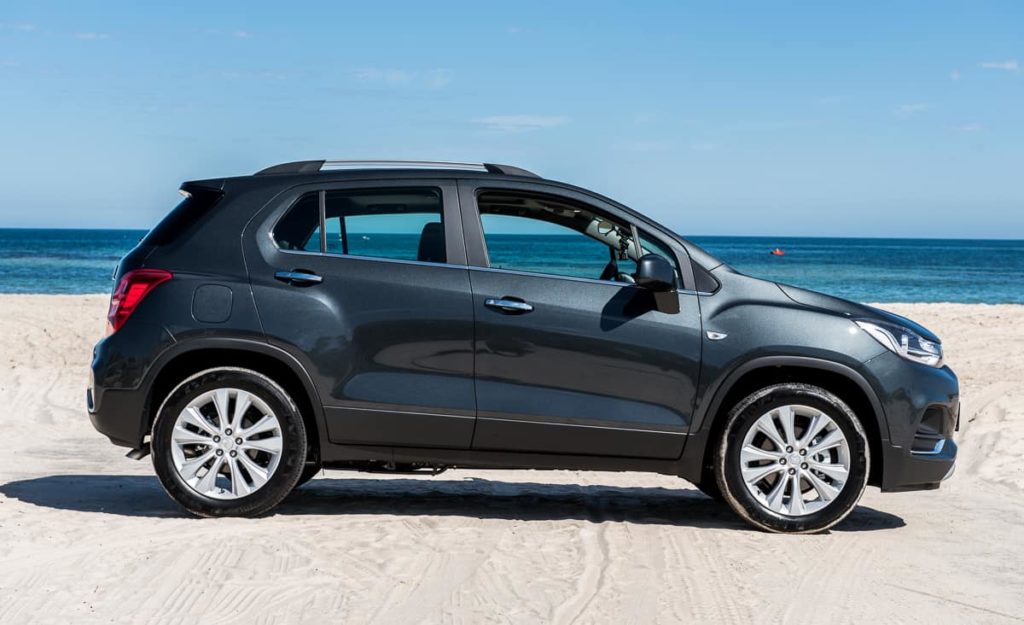 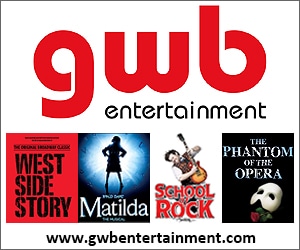